The other night Clifford and I were moving about the house and all you could hear were cracks and creaks and moans and two people in their 30s hobbling around like an unwell pirate literally on his last leg. We compared aches and pains, trying to one up each other with who had it worse and the better case for being a total invalid.

We aren’t old, but we have become old people. We go to bed at 8PM if we can. We fall asleep during movies. (confession – we fell asleep in the theater during Rogue One on New Year’s Eve. Younger me would consider this blasphemy). We go to the bathroom in the middle of the night (ok, that’s really Cliff, not me) We complain about the TV being too loud yet watch it together on its highest setting because we can’t hear. We eat oatmeal for breakfast. We curse people who leave tire marks and trash on our lawn. We call the cops to file noise complaints about the kids partying it up next door. We watch the weather and news channels like Armageddon is already here… We have become old people. Hence, we have become our parents.

It’s a hard thing to grapple with … turning into your parents, accepting they may have been right about a few things through the years. Certain ones have stuck with me more than others…

My Dad: Be careful! Watch the car behind you.

Me: Of course, I will! Am I an idiot? (as I slickly maneuver around the drive)

The answer is yes, years later, as I backed into a truck in the Home Depot parking lot.

My Mom: You’ll appreciate your sisters one day. They’re all you’ll have.

Me: NEVER!!!! (as I put the butter knife down and stepped away from Little Sis)

I clock more phone hours and text messages with them than with anyone these days.

Dad: Don’t jump on the bed. You’ll hurt yourself.

Me: Whatever. (still jumping)

Bouncing headfirst onto the floor at that one Ritz Carlton may have knocked some sense into me.

Mom: Go outside and play. Too much with the video games.

Me: Just one more game of Tecmo Bowl! (as I stared at the television while wrangling my Seahawks for a score)

The carpal tunnel in my right wrist may be nature’s way of confirming I should have spent more time in The Great Outdoors.

Maybe I should have listened more? Maybe I should have accepted that years and years of experience count for something and that perhaps they did know best? Now that Clifford and I have become them, it makes me wonder what else were they right about?

Will my face really freeze that way?…

Will my arm actually go home in another car?…

These are the things that keep me up at night. Or until 8PM. 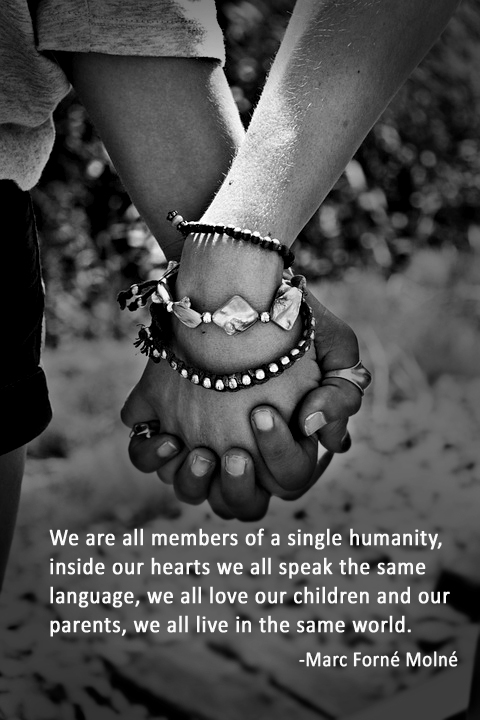 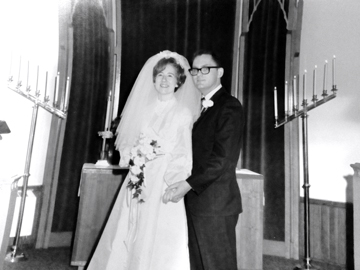 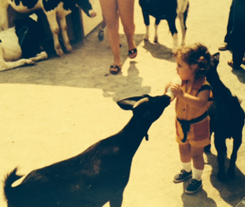 Clifford and I were invited to a BBQ this past weekend. Our standard go-to, well, rather Clifford’s standard go-to, when invited to a social gathering of any kind is “no”. So it is usually up to me to determine the two or three things we will actually attend as a couple throughout the year. I can’t get him to commit to more than that. Of course this year, there will be a fourth because of the whole “dinner with the neighbors/new friends” incident several months back. He owes me for that one.

Back to the BBQ – generally I fly solo but this invite came from a former coworker of Cliff’s. He’s rejected every offer to dine at their house for probably two years. They’d had a third kid for crying out loud since the last time we were there (and that’s at least 9 months and some change in the making). It was time to show up. END_OF_DOCUMENT_TOKEN_TO_BE_REPLACED