My Foray Into Fantasy Football

Where I grew up sports and farming was where it’s at. I’m no farmer. I was more a live-for-those-Friday-night-lights, tailgates, rivalries, whooping and hollering and overall merrymaking at any and all football games. I know I’m a Hoosier, so not liking basketball is like a grizzly bear not liking small children for dinner, but football has always been my preference.

Which means I am super psyched about Fantasy Football. I’ve never played in a Fantasy league before, but I love football. That was the biggest disappointment in attending an art school – there wasn’t a team. And being stuck in the South with SEC lovers, watching games just isn’t the same. Sure, I can appreciate other regions because when you enjoy something, you enjoy it across the board, but again, it’s not quite the same as a Big Ten mashup in my book.

Though I typically take collegiate anything in sports over pro, I’m all in on this one. So I have a team. I am the owner of the Rendezvous Reaganites (formerly the Suburbia Reaganites). Though I prefer playing sports to watching them, there is something intriguing about owning a team, making the trades, deciding who plays – you know, being the Big Cheese. It’s strategy, and a little bit of luck (like Andrew Luck who is my top draft pick, Chelle, and the quarterback you will not have – just saying.) It’s why I prefer doubles to singles now; it’s like a chess match. Well, a chess match that relies entirely on outside forces affecting my team and plan beyond my control such as my players remaining unharmed, making wise decisions of their own accord and not doing anything stupid to ruin the offensive and defensive lines I’ve carefully constructed prior to game day. So not like chess at all really …

Our  league’s draft day is Labor Day. I’m pumped. An entire season of trash talking and winning over other adults in the name of football is truly appealing to me on a number of levels. Let’s hope I get my lineup right.

Do you play Fantasy Football? If you have any tips and tricks, I’ll take them because I fully intend on winning this one for the Gipper. 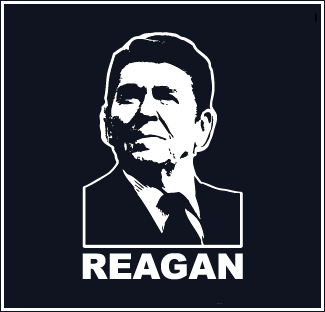