I Had A Favorite Sweater

It’s been a few weeks, not A week, I know, but I’ve had good reason! I needed some time to process because a thing has happened. (and no, to all you well-wishers and dreamers, I AM NOT PREGNANT).

Time goes by and you have had yet to receive your sweater. You miss it, but know that it’s safely in the hands of your trusted friend. It will come back to you soon.

More time goes by and you miss it so much. You finally ask your friend how your favorite sweater in the whole wide world is doing because life just isn’t the same without it. You want to know when your happy place is coming home. Your friend promises you’ll have it back soon.

Again, more time goes by. You inquire about your sweater once more as your patience is growing rather thin. Weirdly, your friend deflects, speaks in vagaries and about other sweaters they think you might adore as much as the one they borrowed from you. Essentially, you don’t find the answer you seek.

The next thing you know, sweater season is half way through and you haven’t had an opportunity to enjoy your happy place once. It’s bullshit. You call out your “friend”. You demand answers. You want your favorite sweater back and you want it now.

It is finally back in your arms, but instead of your favorite sweater returned in its pristine condition, the threads are unravelling, the body’s been stretched, and the yarn’s been worn bare. The entire sweater is coming apart at the seams. This is not your sweater. This is not your happy place. You don’t even recognize what you’re “friend” has given you. You want to believe it can be salvaged, but there’s just no way. THIS is a pile of shit masquerading as your favorite sweater. You won’t wear shit. Shit is not your happy place.

THIS is what the Arrow writers have done with my favorite show. Don’t trust people with your favorite sweater. 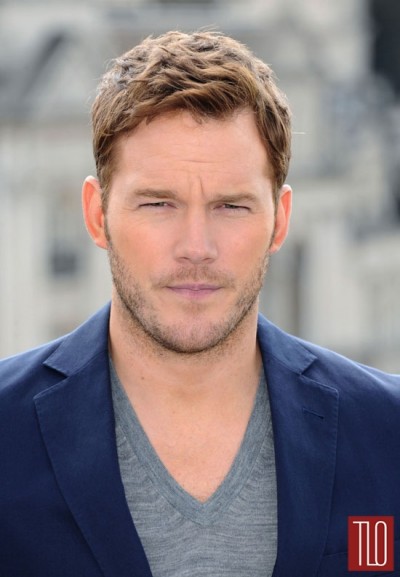 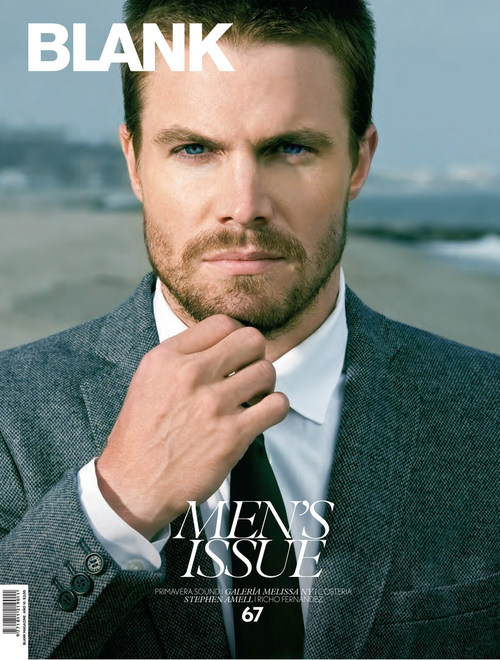 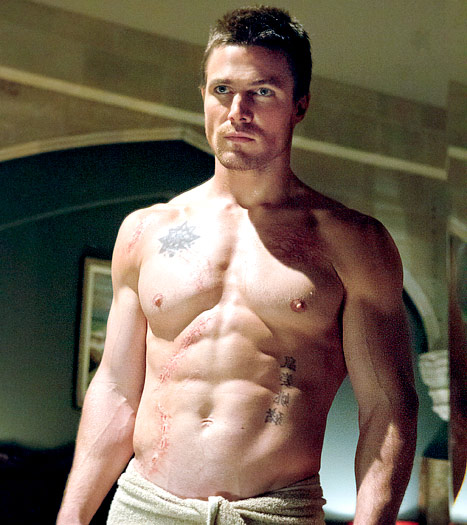 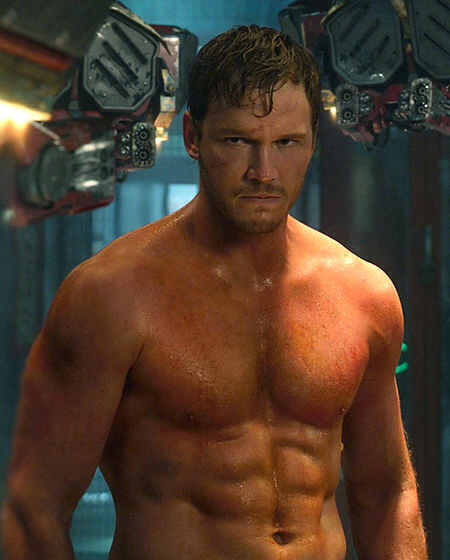 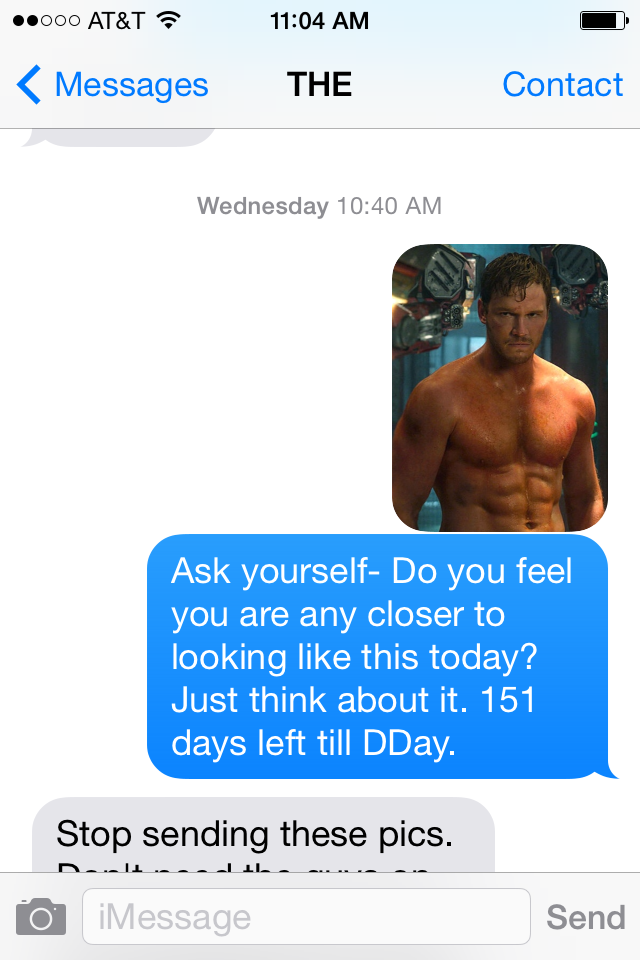 Arrow- A Show You Should Be Watching

I am an Arrow fan. Like I’m becoming a huge Arrow fan. I’d had it in my Netlfix queue for a while, meaning to check it out for months. I actually thought it’d be one of those guy-centric action shows that sure, I’d enjoy, but I wouldn’t exactly have to DVR it either. Which I don’t mind, hell, I loved The Avengers as much as the next fan, but devote my time to yet another series that’s seems geared toward a different demographic? Meh, I don’t know… Well, now I know. And I am definitely part of the demographic.  END_OF_DOCUMENT_TOKEN_TO_BE_REPLACED