There is nothing like going back to school. It’s a mix of emotions, at least for me it was. There’s the completely disturbing and utterly depressing reality that the summer is officially over. Back to the grind. But then there’s that little bit of excitement about starting anew. Old habits could be left for new vices. Friends that weren’t quite working out can be left to last year. The slate is clean and to be done with as you will. Hope and promise…two of the best concepts in any culture anywhere in the world.

I found my old elementary annuals earlier this summer. 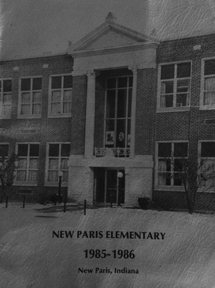 They were mixed in with some stuff leftover from my parents’ move.  Primary school memories are one thing, but revisiting them through actual imagery is pretty hysterical. 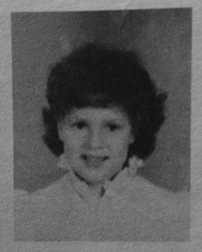 Little Libby in Kindergarten at the start of my public school education. Probably the most innocent I’ve ever looked in my life.

Now I have to preface all of this with the fact that I do understand that elementary is a battleground for a lot of individuals. Not like high school where maybe you weren’t popular or didn’t hang with the crowd you would’ve liked, but you could still maybe find a friend. Flying solo or being the odd duck wasn’t as humiliating as it was in those early formative years on the playground where nothing but fitting in was what was needed to build a healthy self-esteem. There’s no sense of self at that age. There’s no attitude of screw it, I don’t need these people.

And, kids are cruel. I think about the stuff we said and did and it was just plain mean. And I had a fairly good group in my grade. I don’t mean just cruel to each other, either, but cruel to the teachers and staff, too. I remember our art teacher. She was really one of the nicest ladies in a lot of ways. Was she beginning to go bald? Yes. And when you’re 7, 8, 9 and 10 years old (and sadly beyond), you don’t think about how mean it is to make fun of a grown woman who is losing her hair. You don’t understand hormones and menopause and genetics. You see a round older woman with bald patches in her dye job. How is that not funny when you’re that age? I think one of the things I heard was someone put glue in her hair. Rumor or real, I don’t know, but who does that? Kids. Kids do that. And their parents have no clue. We were really no different then to kids today in a lot of ways. It’s the same approach, just a different landing because of the era in which we live. We were bullies. We got bullied. The accessibility may not have been the same, but the intent was identical. Insecurities and influences abounded affecting our behavior as we grew and learned. Just like today.

But for all of that, I have mostly fond memories of elementary school. I didn’t always like my teachers. I didn’t always do what I was told, but I had a lot of fun doing whatever it was I did. One of the cool things about finding the yearbooks was looking back at the people who taught me, helped mold me, and nudged me in some way towards the person I am today. 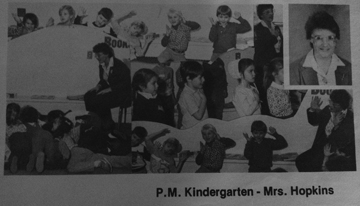 Mrs. Hopkins! My Kindergarten teacher. Loved this lady. Look at us baby faces saying the Pledge of Allegiance. Do schools still do that today? 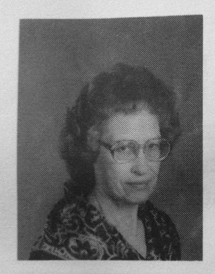 Old Mrs. Meyers. The most feared elementary school teacher around. She gave me my first and second detentions ever received … out of two. 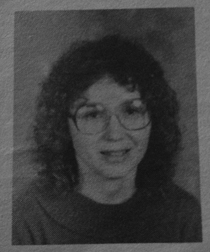 Mrs. Berger! My 2nd grade teacher. She was a total joy and what every elementary school teacher should be. Around The World was my favorite game in her class. Probably the only time I enjoyed math. 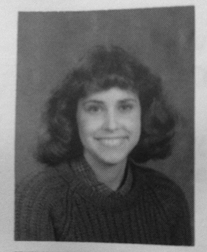 Mrs. Sherk was my 3rd grade teacher. I stayed in more recesses writing apologies for stupid things I said or did than I care to admit because of this lady. Her husband was a pilot, though, so that was pretty cool. 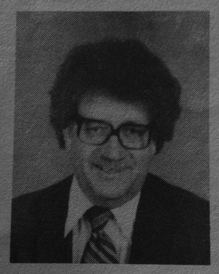 Mr. Hornberger … he was the perfect fodder for rotten children’s ignorant sensibilities. From his crazy haircuts, to his feminine mannerisms, he was the butt of many many jokes. But he was actually a wonderful teacher. He taught my mom, so he was kind of an institution. 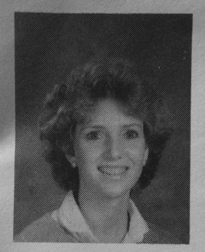 Mrs. McFarland was my 6th grade teacher. Never met a teacher that played favorites like this one. I remember she tried to convince us one day we were getting a new student with AIDS just to guage our reactions and teach us about prejudices and ignorance. Like what color do we think the student is (to her all white class) and would we share the water fountain with them or if they were cut and bleeding all over the playground would we help them or just let them bleed? In hindsight, her mastertful trickery playing into children’s fears was probably borderline inapporpriate…

One of the funniest things was looking at the labels and practices used back in the day. Most of which you can’t say today without a lawsuit directed your way. For example, my folks used to tell me my kindergarten teacher  said my class had a lot of Chiefs but no Indians. You can’t say things like that anymore. 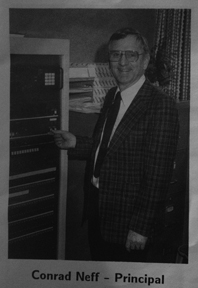 Our principal and also my 5th grade teacher. He chose my year to go back to the classroom before retirement. 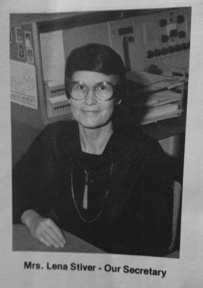 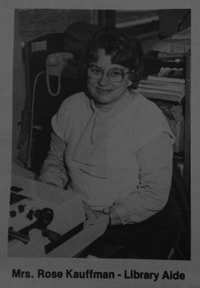 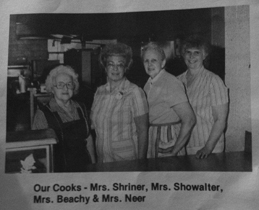 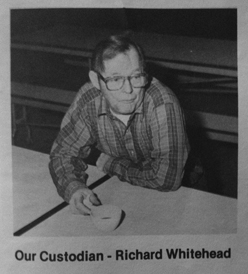 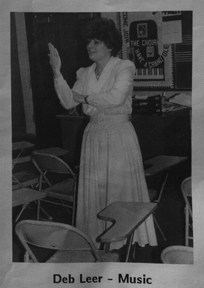 Of all the candids they could have used … 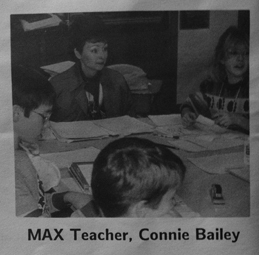 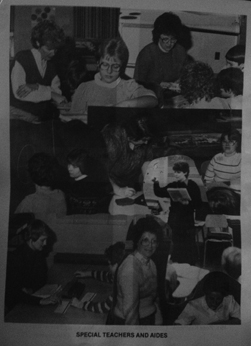 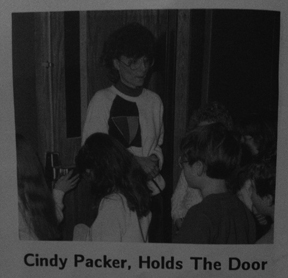 And then we have poor Cindy Packer – professional door holder. They couldn’t at least invent some sort of title for her?

This entry was posted on Monday, August 10th, 2015 at 3:31 pm and tagged with back to school, elementary school, kids, memories, New Paris, no take backs, primary school, teachers, throwback and posted in No-Take-Backs. You can follow any responses to this entry through the RSS 2.0 feed.
« Clifford & Libby Attend A BBQ
Total-Take-Back: Frankie’s Parking Brake »