I Auditioned For Something (No Really, I Did)

I auditioned for something! Yeah. Me. I auditioned. I’m not the theater chick in the family, either. In fact, quite the contrary. Pretty much every production I’ve ever been in has ended in me doing something really stupid in front of the entire audience.

Christmas pageant – I messed up the words to basically every song while singing loudly and extremely off key. 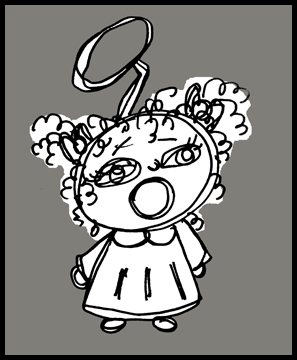 I was no angel. I was murdering those songs.

Men In Black Senior Pep Rally Dance – I forgot the choreography in the middle of the song. 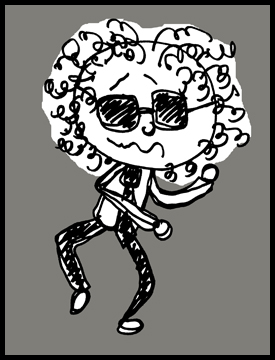 I guess maybe I did look like a blind KD Lang dancing to her own drum …?

Church talent show – again, I forgot the choreography, this time actually stopping and smacking my forehead so loudly it could be heard above the cassette music while heartily resonating throughout the sanctuary for all to hear. 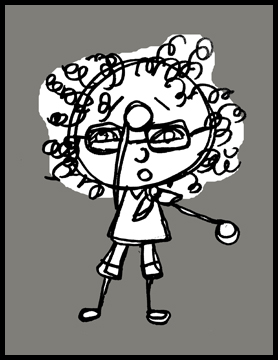 Slapping the forehead – my infamous move.

Don’t get me wrong, I’m certainly dramatic, and I do thrive on congratulatory offerings from my peers, but performing in any way shape or form in front of a live audience was traumatic enough in my formative years, let alone at 34 years of age.

So here’s what happened. I wrote a post that reconnected me with a girl I met for just three hours over 16 years ago. Her name is Lovelyn Palm. In the course of our reconnection, she told me about a show that was coming to Atlanta – Listen To Your Mother. The sign up for auditions ended that very evening. I thanked her for sharing and of course checked it out. It looked really cool. There was also not a snowball’s chance of me signing up for that audition. It was already like 9PM and who knows if the sign up really went to midnight anyway?

But right when I was about to file it away into the “cool things I’d never attempt to do” folder, I had that feeling. Deep in the pit of my ever expanding stomach, I knew that if I didn’t at least put my name on that sign up, my entire blog would be a lie. This was the perfect example of doing something I’d never ordinarily do. This was a No-Take-Backs moment of epic proportions. I added my name.

Then – I had an audition. I had to write an essay for it regarding motherhood. I’m childless. The situation just went from bad to worse. It could be about any aspect of motherhood, but I was hardly an expert on the topic, but I wrote one anyway.

I got to choose my audition slot. It was at 9:45 AM. I was nervous. I wasn’t just reading other people’s words with feeling, I was having to read my words with feeling and in front of the co-producers: Jana Anthoine and Miranda Wicker.

It was my time. I walked in and it was like a scene from a hilarious yet awkward movie. There in front of me sat seriously the longest conference table I’d ever seen in my life. And yes, the producers were all the way at the other end. I actually asked if I needed to read from there and they said “No! No! Come on down!” with smiles. Whew. At least there were smiles. 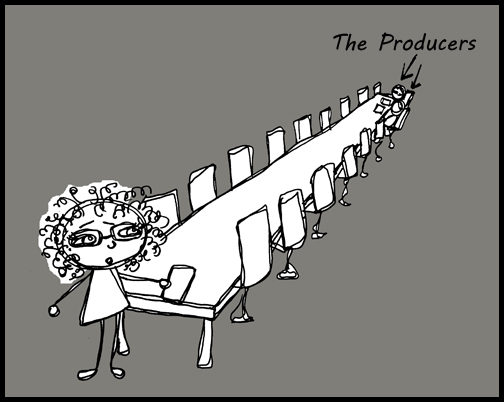 So I sat across from them and read my piece. Jana and Miranda made it the most comfortable experience it could possibly be for the eight and a half minutes I was there. I appreciated that. We shared a laugh or two (they were so sweet). Then they thanked me and said they’d be in touch.

As I headed to the parking lot, I was so proud of what I’d done. I had put myself out there in an extremely unnerving scenario and lived to tell the tale. I’d done it. I had auditioned for something. One of the most exciting no-take-backs yet. You may not believe it, but this was a hard one for me, folks.

And the best part? I got cast.

You can check it out here. Buy a seat and come see me in April! 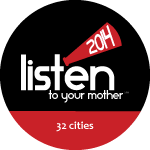 This entry was posted on Tuesday, March 11th, 2014 at 4:43 am and tagged with Atlanta, audition, Listen To Your Mother, LTYM Atlanta, no take backs, performance and posted in No-Take-Backs. You can follow any responses to this entry through the RSS 2.0 feed.
« I am in Florida.
Throw-Back-Monday: Howard Johnson – A Family Affair »